Out of Control Hospital Costs 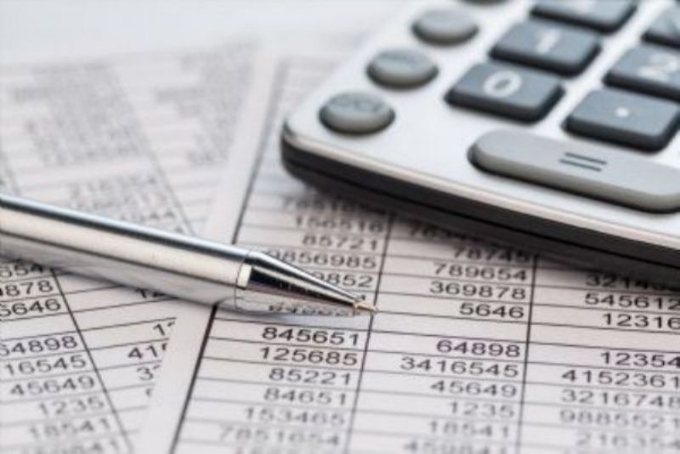 The government and commercial insurers spend an estimated $298.5 billion in hospital costs annually. Per capita hospital expenditures in the U.S. are 50% higher than those in all but one other industrialized nation. The percentage is even higher for private insurers who pay 40% of all hospital bills. A new RAND study examined options for reducing private insurers' hospital costs. RAND estimated that setting commercial insurer payment at Medicare rates would save an estimated $236 billion. They found that regulations setting or capping prices could save approximately $61.9 billion added price transparency between $9-26 billion and increasing competition among hospitals $6-69 billion.

However, the study's authors acknowledged that while "regulating commercial hospital prices is a direct way to create significant reductions in spending, but doing so could potentially lead to hospital closures, erode quality, and face daunting political hurdles," and that the impact of price transparency would be dependent on patient utilization of the available information.